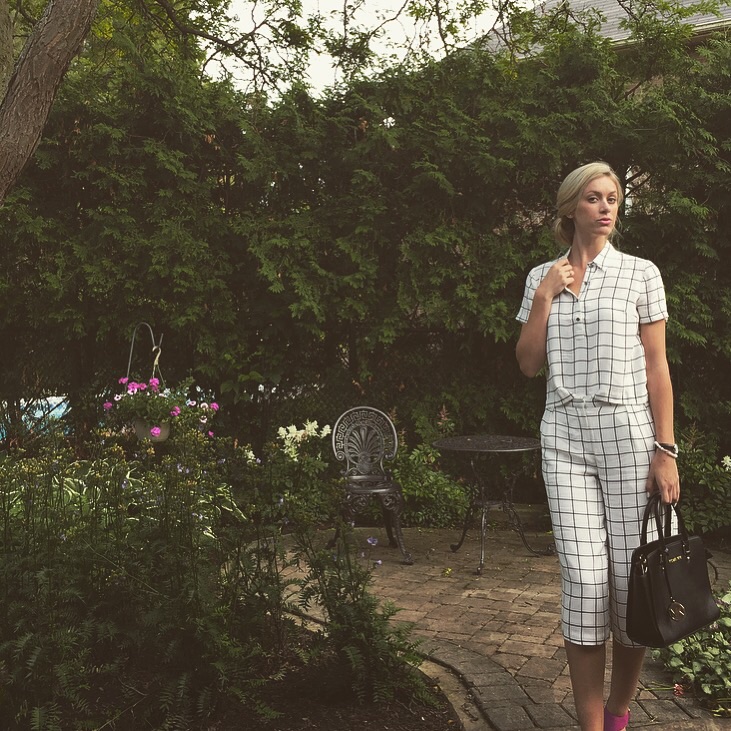 Here’s my take on a celebrity inspired OOTD: 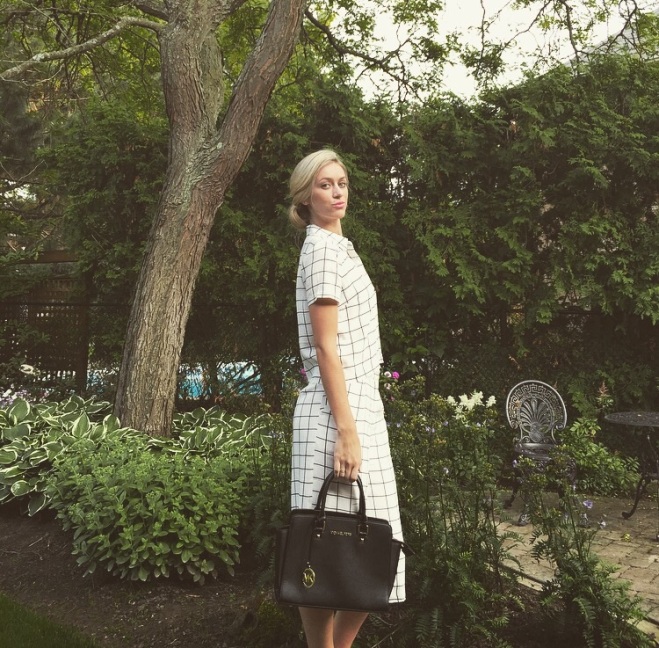 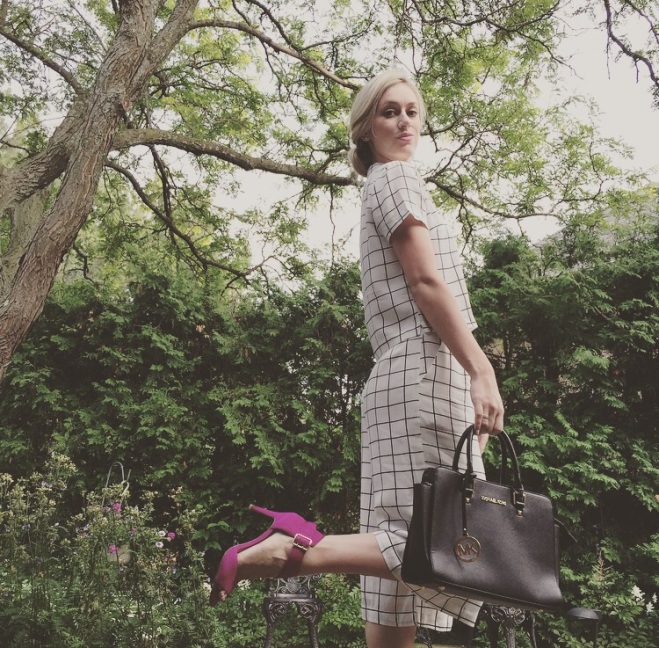 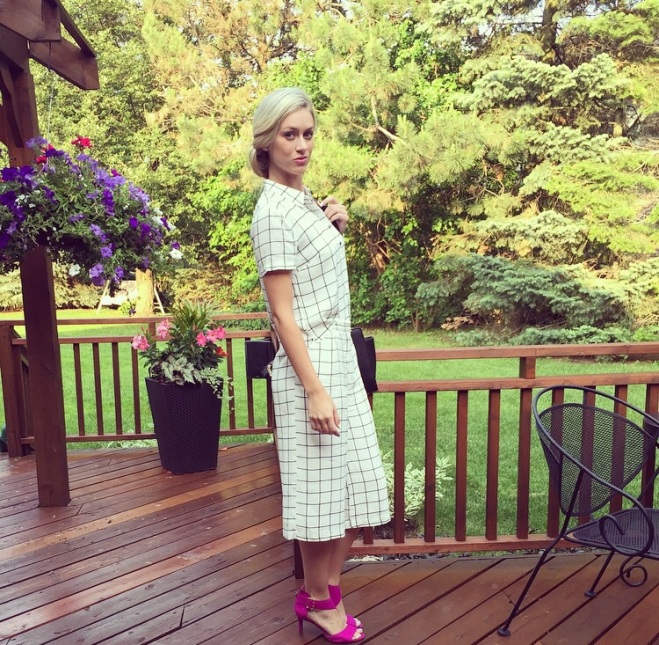 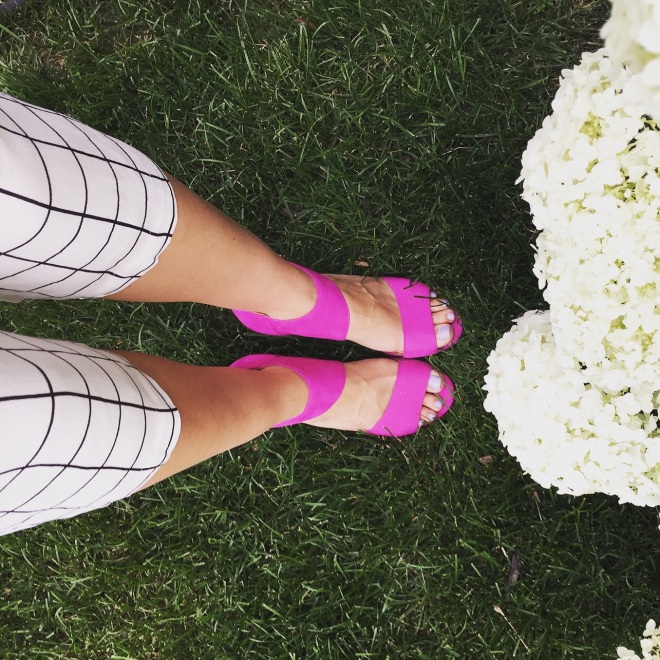 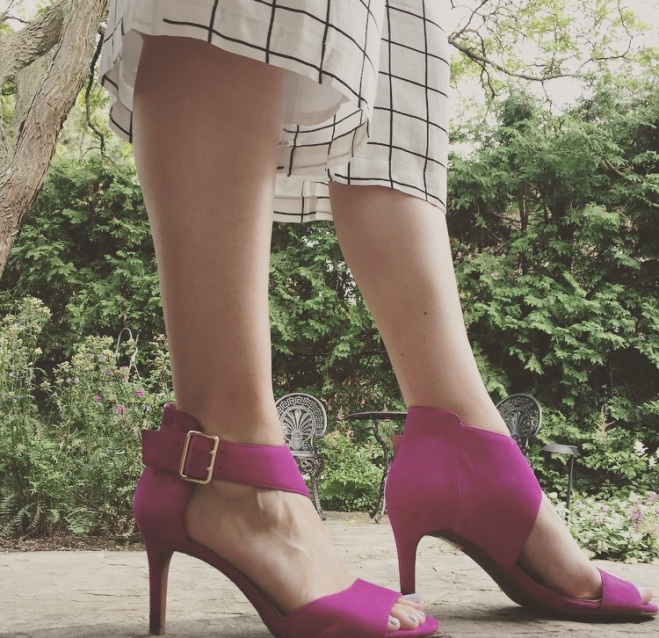 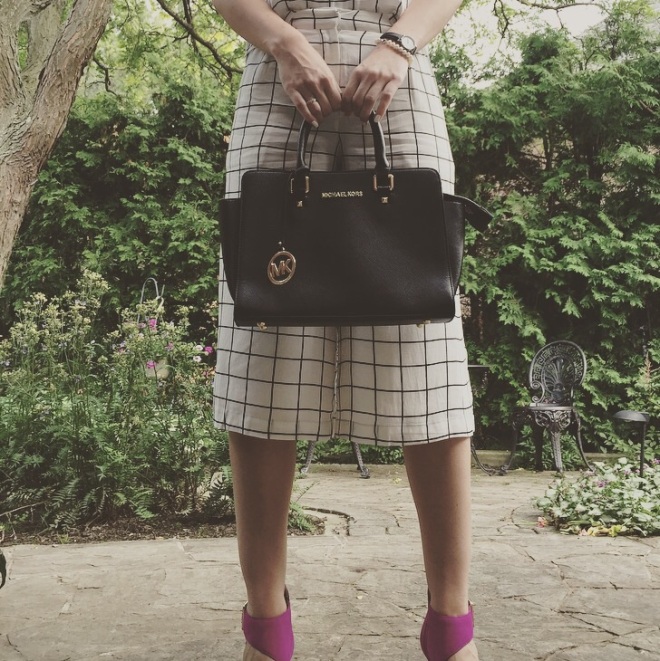 I first came across this outfit on Twitter when I saw A-list celebrity Diane Kruger wearing it. I figured it would have an A-list pricetag to go along with it. However, to my surprise I learned that it was from one of my favourite stores (Forever 21).

I also happened to already have a pair of magenta heels just like Diane’s. The pink heels really added a nice pop to the outfit!

I finished it off with a classic Michael Kors bag in black.

You can shop the look in the links below.

I hope you enjoy this outfit as much as I do!